The van was vandalized over the weekend, and the little thing called the ignition bore the brunt of the unsuccessful theft attempt.  So the van got to take a trip to the mechanic! 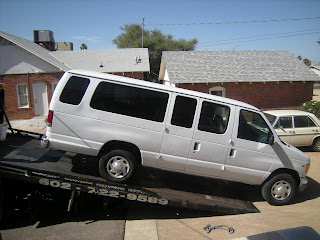 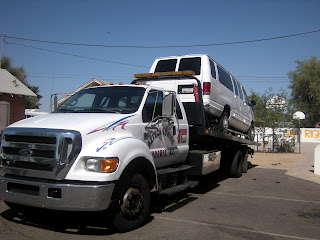 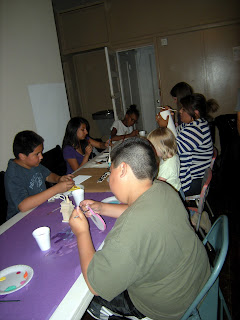 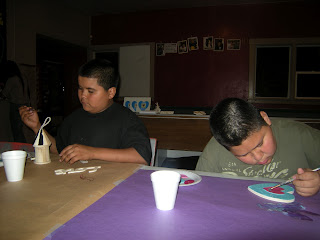 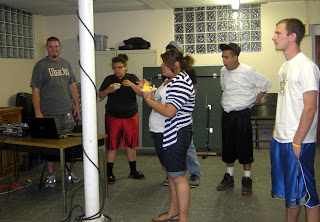 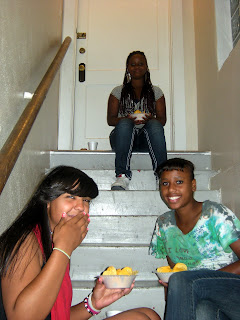 The prayer box where youth place prayer requests they’d like staff to remember: 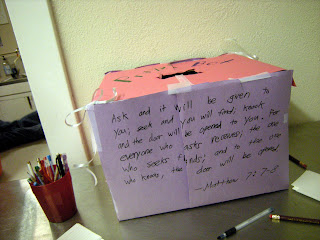 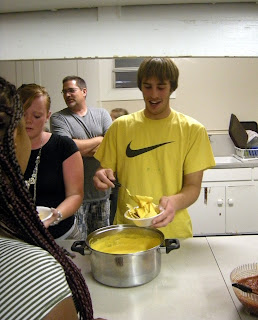 The topic of the evening was bullying.  Here is Caleb sharing. 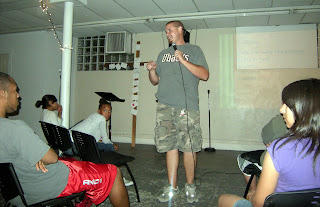 God laid it on this teen’s heart to tell about a friend of hers who recently committed suicide.  She challenged youth to think about the words they’re saying to their friends & classmates — to be a group that builds others up, rather than tearing others down to the point that they might consider suicide. 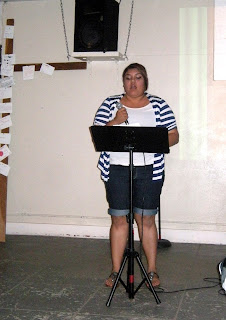 Caleb closed with this video, calling teens to be agents of change in their city.
“For greater things have yet to come,
and greater things are still to be done in this city.”
Posted in Uncategorized