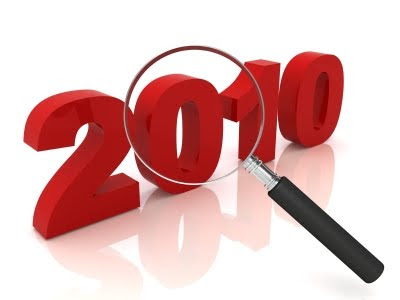 George Barna and his team have compiled a list of Six Megathemes that emerged in their research in 2010. It’s a sobering list for every Christian leader (or Christian, for that matter) in America to read.

I recommend reading the full article, but here are the six megathemes:
1. The Christian church is becoming less theologically literate.
2. Churches are becoming more ingrown and less outreach-oriented.
3. Growing numbers of people are less interested in spiritual principles and more desirous of learning pragmatic solutions for life.
4. Among Christians, interest in participating in community action is escalating.
5. The postmodern insistence on tolerance is winning over the Christian Church.
6. The influence of Christianity on culture and individual lives is largely invisible.
Only one (#4) even has a positive vibe, but the article points out that most Christians still “remain more self-indulgent than self-sacrificing,” and may be interested in doing good deeds primarily because it’s popular and socially acceptable.
And then there’s #6–the final megatheme and the most disheartening of them all, in my opinion. Do you really grasp the significance of that statement? Of the climate in which we live?
Bruce Little, director of the Center for Faith and Culture at Southeastern Baptist Theological Seminary, expressed in a 2007 article: “Increasingly we have witnessed the blunting of belief in God. Even among those who claim to believe that God exists, there is very little edge to that belief–it is weak and ineffective. Our voice in the name of truth will have little weight if our theology has no edge and we do not order our lives any differently than those without the truth.”
Posted in Uncategorized