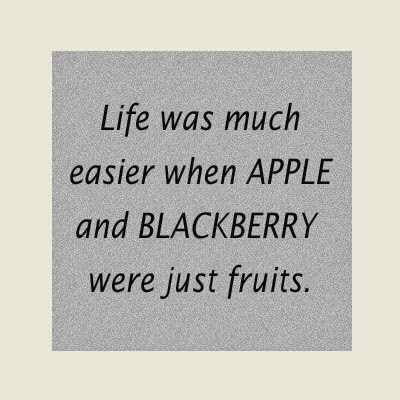 It isn’t often that I blog about office-related happenings, but the past few weeks have been slightly interesting on the office technology front.  The slow Windows XP office computer was upgraded to a new-to-us model we purchased economically through TechSoup.  I wanted to make sure all the files transferred properly, so we outsourced that job to a computer technician.  I made plans to be computer-less for awhile.

The computers are finally back, and I’m loving the speed of the new one.  However, I spent a few frustrating hours yesterday and today trying to complete the installation of Publisher — the one Office program I use frequently that wasn’t already installed on the new computer.  I had purchased Publisher at a huge savings through TechSoup ($8 vs. $207 — yes, please!), but getting the download activated and installed wasn’t working properly.  After calling Microsoft and being transferred multiple times to multiple persons who don’t speak my first language very clearly, I was finally told, “Uninstall the program and then reinstall it.  Then if you still have problems, call us again.”

As we near the end of Kids Club for this semester, I’ve been thinking about how to give a little something special to all the children who can recite all the Scripture passages we’ve focused on since January.  I called a variety of restaurants — Jack-in-the-Box, McDonald’s, In-n-Out Burger — to ask if they offered certificates for one item (like a burger or an ice cream cone) that we could purchase in multiples.  The lowest amount was a $5 gift card, too high above the budget I had in mind for 50 children.

Then I called a local Wendy’s.  The employee who answered was exceptionally friendly.  I asked about buying certificates for a small item like a Frosty.  Wouldn’t you know….they don’t sell them, but they do give them away!  The employee’s children go to a Christian school, and she was more than happy to hear about our cause.  She then gave me the manager’s name, and asked me to call back a little later when he would be in.

I called back later and spoke with the manager.  At first, he wasn’t sure he had any certificates available, but then he discovered he had a few.  That few?  Turns out to be 50 exactly.  The Father provided — in a way I never expected!

“Every good and perfect gift is from above, coming down from the Father of the heavenly lights…”  James 1:17