Week #1 of WaterWorks! Park VBS concluded Friday. We’re so thankful for the Fairlawn youth group for coming to lead VBS. They worked hard and remained energetic until the end!

Opening Assembly always included singing “Deep, Deep, Deep, Deep Down” with a lot of motions. I’m not sure that’s really the song title, but there are that many “deeps” in a row! 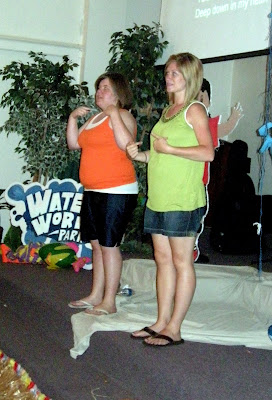 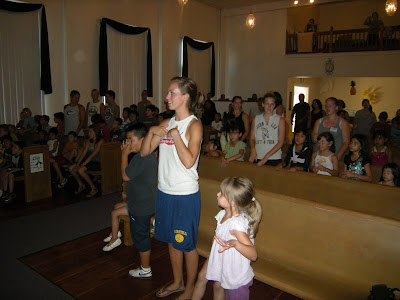 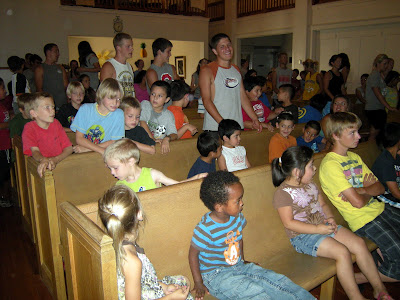 Bible Story: Learning about when Paul shipwrecked on the beach 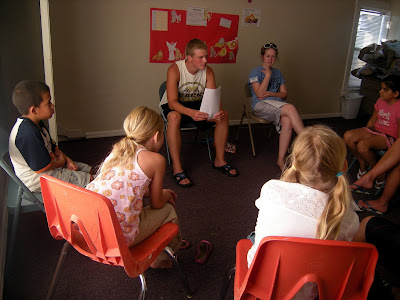 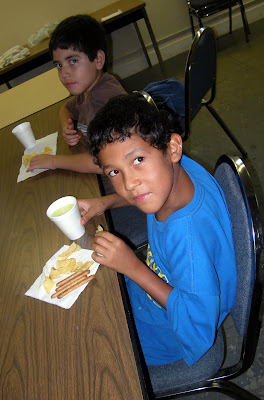 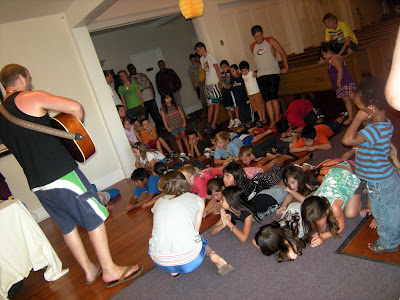 When a water break was suggested, he announced, “I’m going to take an AIR break!” 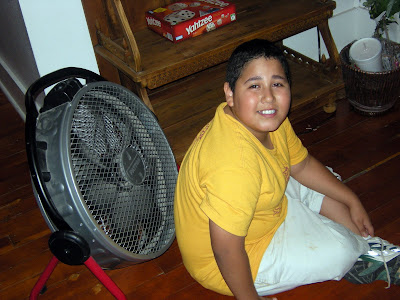 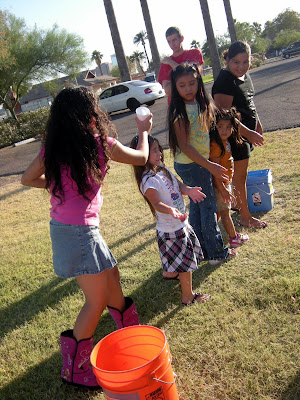 The end to a fun week at WaterWorks! Park riding the wave of God’s love! 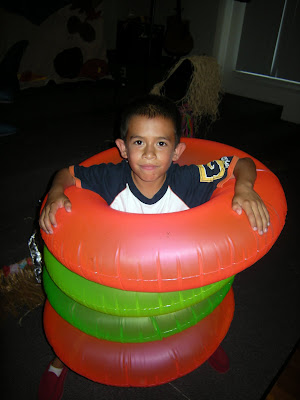